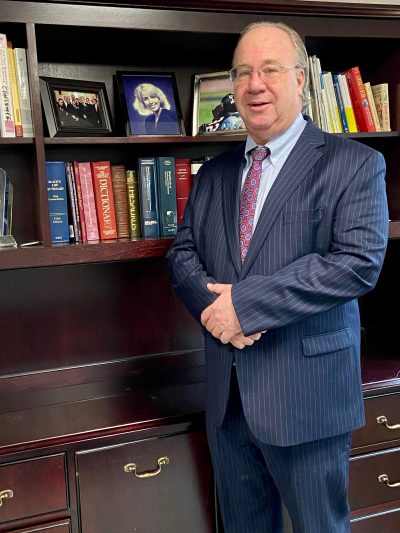 David B. Madoff previously practiced with the New York law firm of Hughes Hubbard & Reed and was a partner of Cohn Khoury Madoff & Whitesell LLP in Boston. He received his B.A. in 1985 from Columbia University and his J.D. in 1988 from Boston University School of Law, where he served as an editor of the Boston University Law Review. Mr. Madoff has lectured frequently and written articles for Massachusetts Continuing Legal Education and other associations in the area of bankruptcy and bankruptcy litigation. He has served since 1997 on the panel of Chapter 7 trustees for the District of Massachusetts, Eastern Division. In 2005, Mr. Madoff was a recipient of the Volunteer Lawyers Project’s Denis Maguire Pro Bono Award for his commitment to the representation of the indigent. In 2005 through 2018, Mr. Madoff was named by Law & Politics and the publishers of Boston Magazine as a Massachusetts and New England Super Lawyer, which honors the top 5 percent of lawyers in Massachusetts and New England. Mr. Madoff estimates that in his capacity as a trustee and as an attorney representing bankruptcy debtors, he is involved in over 750 bankruptcy cases each year. Mr. Madoff has appeared as a guest on Fox 25 news and has been quoted in bankruptcy-related articles appearing in the New York Times, the Boston Globe, the Boston Herald and the Providence Journal. He represents with equal vigor individuals, small businesses and large corporations who are experiencing financial distress.